To Boil a Human

We’ve all heard about how to boil a frog, but have you heard about boiling a human? This illustration touches on the topic of surveillance capitalism and creeping normality. Creeping normality is a process by which major changes can be accepted as normal if it happens slowly through small, often unnoticeable, incremental changes. Social media has a way of utilizing this cognitive bias in pursuit of surveillance capitalism, and this illustration hopes to provoke thoughts about the human condition and our tendency for inaction towards sinister threats that arise gradually rather than suddenly. 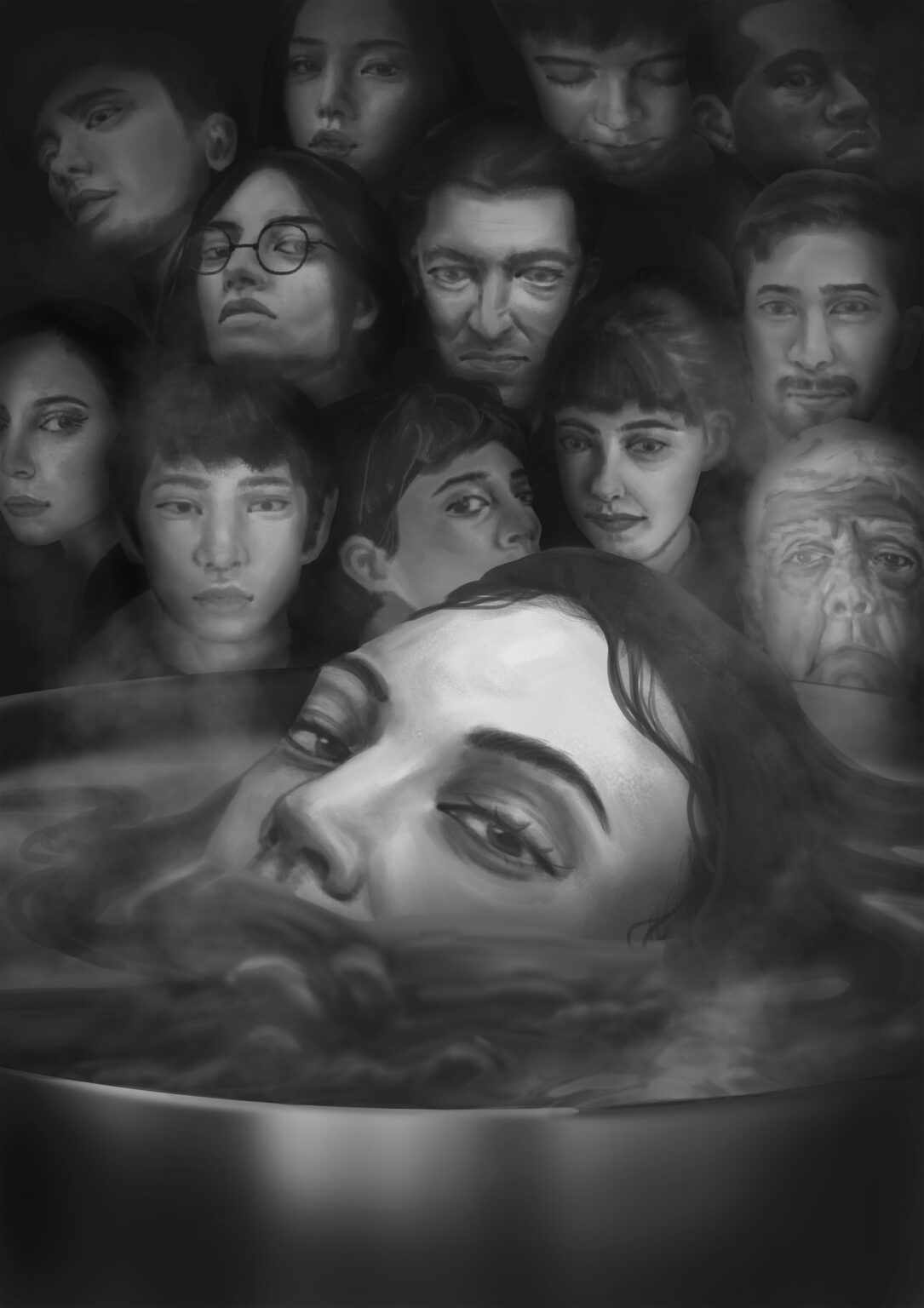