This work initiated from research into the notion of covering/concealing (or zheyan 遮掩 in Chinese), from the root and meaning of this Chinese word, to its embodiment in our real life.

In his book The Parallax View (2006), Slavoj Žizek explains the theory of the dialectic of the frame, referring to the following example:

On the southern side of the demilitarized zone in Korea, there is a unique visitors’ site: a theater building with a large screenlike window in front, opening up onto the north. The spectacle people observe when they take their seats and look through the window is reality itself: the barren demilitarized zone with walls, and so on, and, beyond, a glimpse of North Korea. (As if to comply with the fiction, North Korea has built in front of this theater a pure fake, a model village with beautiful houses; in the evening, the lights in all the houses are turned on at the same time, although nobody lives in them.) Is this not a pure case of the symbolic efficiency of the frame as such? A barren zone is given a fantasmatic status, elevated into a spectacle, solely by being enframed. Nothing substantially changes here—it is merely that, viewed through the frame, reality turns into its own appearance.

This reminded me of the wall enchanted with holy light in the Church of the Light, Ibaraki, designed by the Japanese architect Tadao Ando. Facing the wall, one’s sight is separated into three different parts, the inner and outer spaces split by the wall and the cross area, which the eye can look through. Every object that comes into sight—animals, plants, mountains, the sky and the earth, becomes a component of The Cross, shining with divinity. The frame allows us to receive only those that are permitted to be captured.

Similarly, another physical form of covering, the Ping Feng or screen, in particular, the ‘yan ping’ (or table screen) that became popular around the Song dynasty, provides the perfect instance of the above function, an elegant way of keeping oneself out of the eyes of secular society.

This work adapts the idea of Yan Ping through the use of digital media to present the conflicts and indivisibility between different attitudes of the transcendental and the mundane in capitalist dominated society. 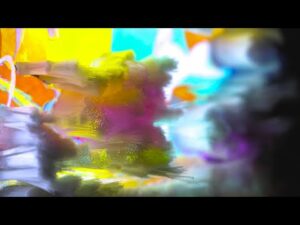 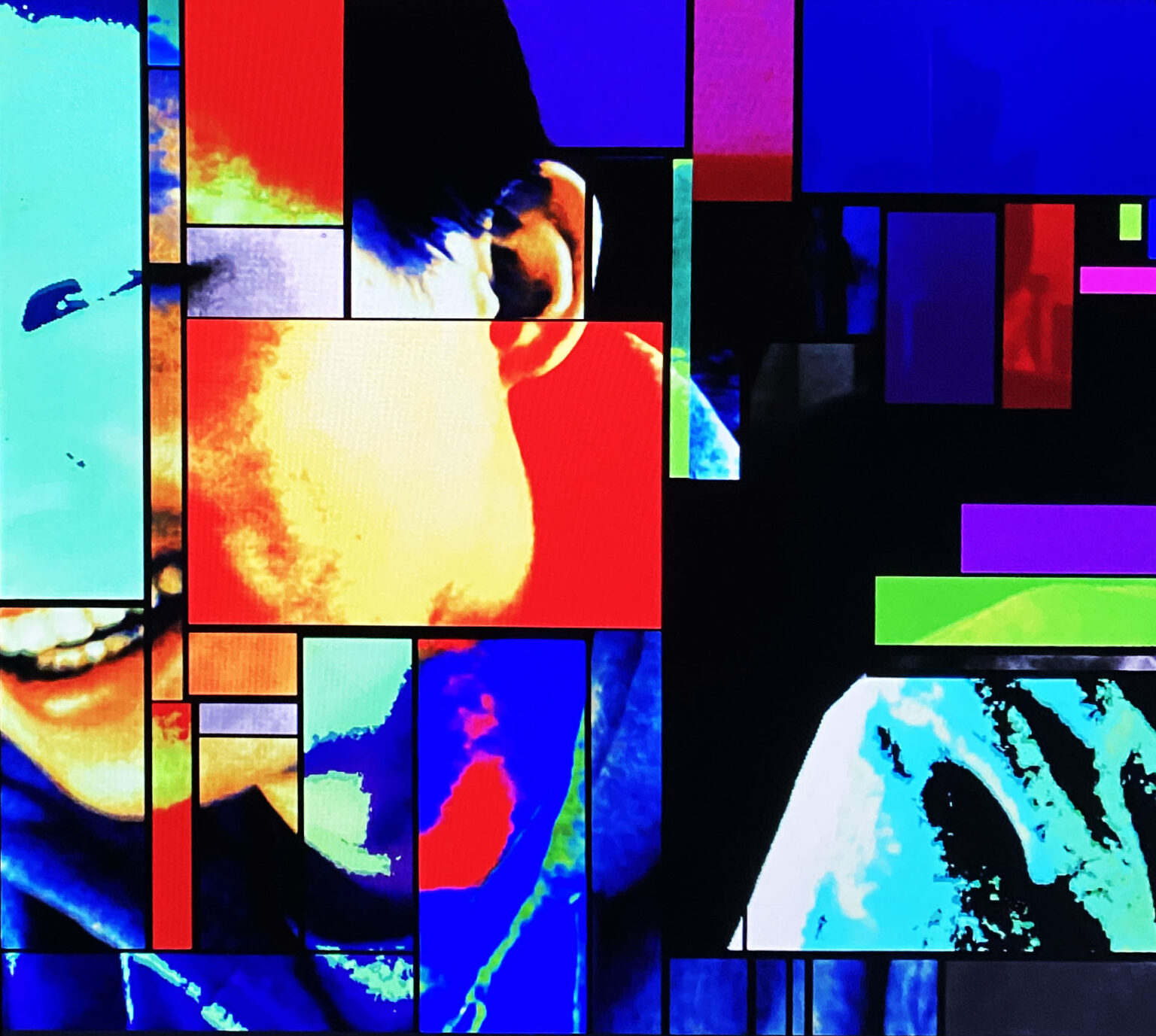 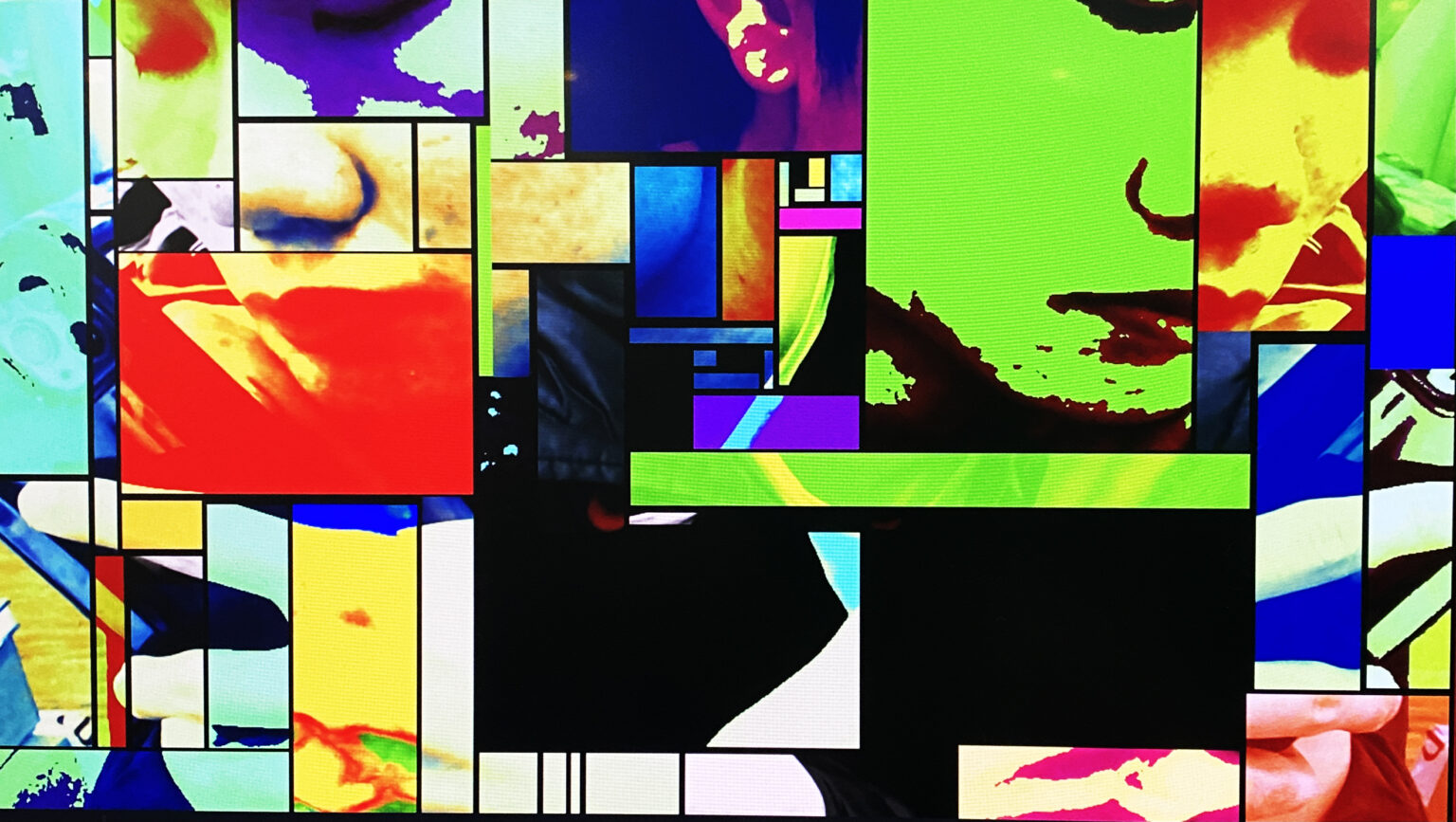 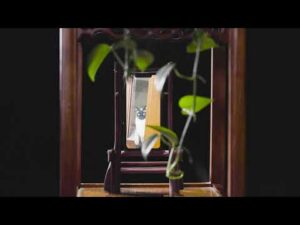 An alternative format of exhibiting