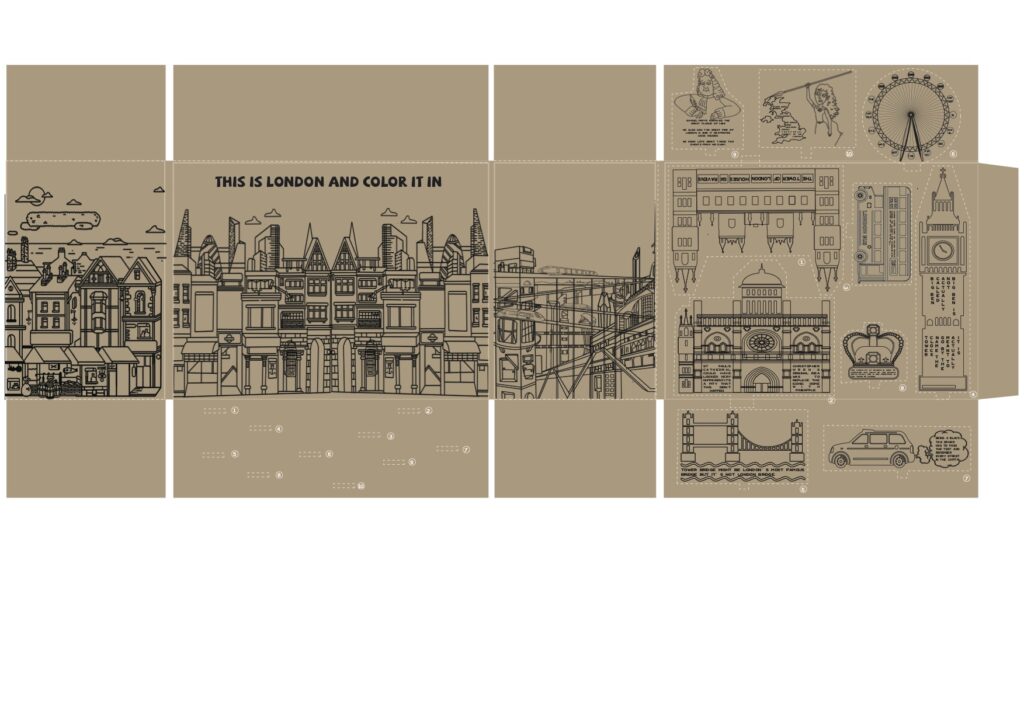 Duan Zhuojun, a designer from China, combines culture with environmental protection by design and appeals to people not to forget to care for the earth’s environment while improving their quality of life.

As we all know, in 2020, the world will face disasters brought by various environments, so human beings must think and attach importance to environmental protection. Coronavirus is the natural disaster that has the most significant impact on human beings all over the world. Due to the prevalence of coronavirus, people worldwide stay at home to work and study. For convenience and safety, people often buy daily necessities through online shopping, which leads to the proliferation of parcel boxes. Although many countries in the world have promulgated the regulations of garbage classification, these regulations can’t restrain people’s habits. Packing boxes threaten the natural environment, and people must pay the waste of cardboard and environmental pollution attention. Therefore, as a designer, I want to change people’s lives through design to reuse that cardboard.

After my preliminary research, I found that “RECYCLABLE” is printed on parcel boxes to remind people that we can recycle cardboard. According to the study, I also found that Glasgow government regulations classify garbage. However, according to my field investigation, I found that most people still don’t know the details of garbage classification, and garbage classification can only rely on people’s consciousness. This led me to think that we can improve people’s lives with our designs as designers since we can’t restrain everyone with regulations.

My initial idea was to use other materials to make reusable courier boxes. Still, when it first came into being, I denied this idea because cardboard has given us the answer after many designers’ experiments and time tests; that is, cardboard is the most environmentally friendly material for parcel boxes.

However, because of its environmental protection, cardboard is not valued by people, which has become one of the problems causing environmental pollution. From the BBC and various documentaries, we can find that people widely use cardboard because of its recyclable and degradable advantages. Still, it is its advantages that people misunderstand it and think that cardboard will not cause environmental pollution even if it is discarded at will. People ignore parcel boxes, which will make the ecological problems grow bigger and bigger like snowballs over time. So I started to study how to change the waste situation of parcel boxes and reuse cardboard by design.

I began to study packaging design. I agree that children become the audience because we need to instill environmental protection in children from an early age so that ecological protection becomes people’s habit.

Not only that, I think parcel boxes must deliver goods. A parcel box is like a medium, which brings civilization from one city to another. In my opinion, the process of parcel transportation is like the spread of culture, so I will use the parcel box’s attributes to design.

I chose London, a well-known city, to represent Britain, designed British landmarks, and added exciting facts to explain to them so that children can immediately understand the meaning of landmarks when they get them. Of course, according to the versatility of the parcel box, I designed background boards for landmarks because my theme is environmental protection design, so I finished three illustrations printed on three sides of the parcel box in the form of illustrations. Illustrations are London’s past, present, and future. Children are encouraged to understand London’s history, know its current development and look forward to the end. It is worth mentioning that all illustrations are in black and white style so that children can fill the colors themselves, save ink and cultivate children’s artistic creation. 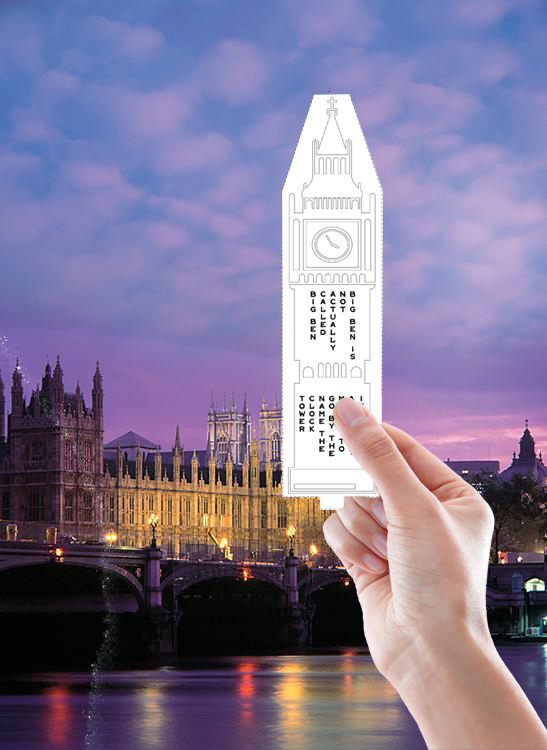 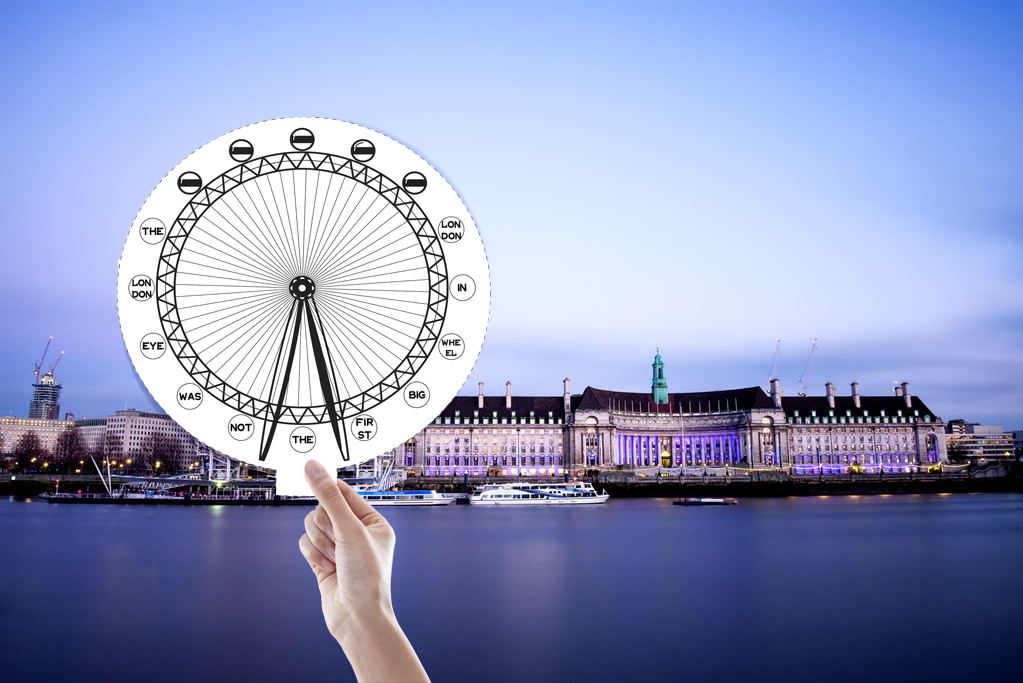 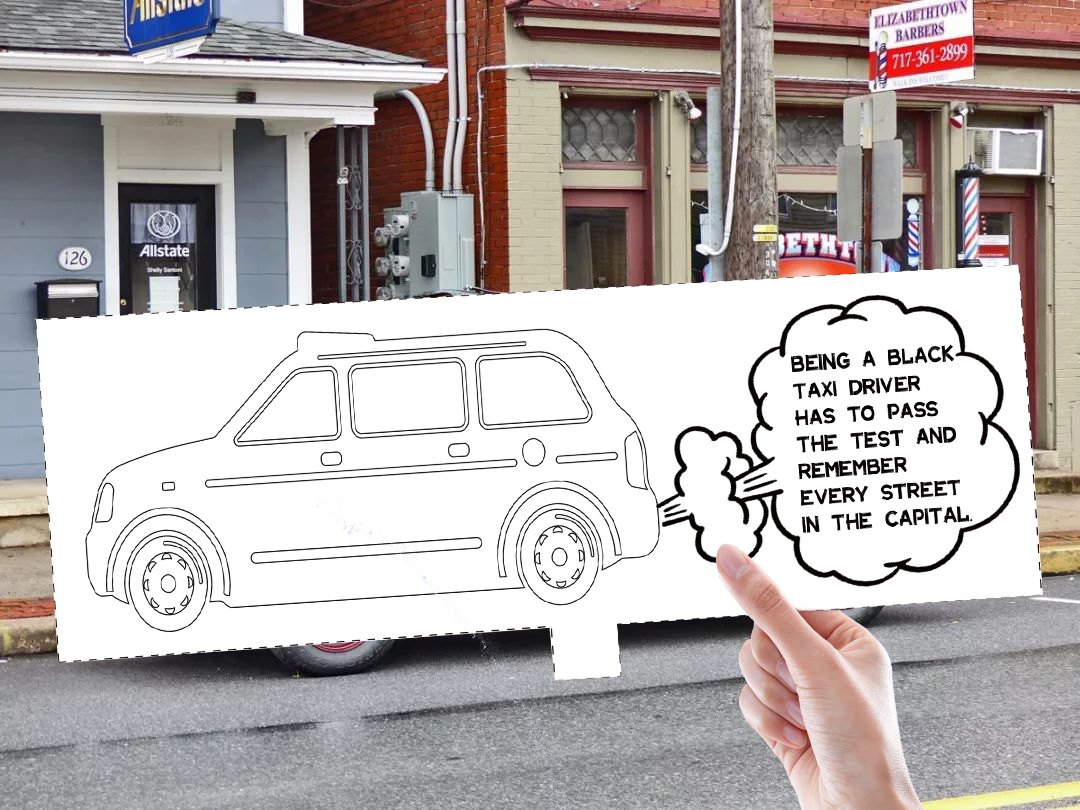 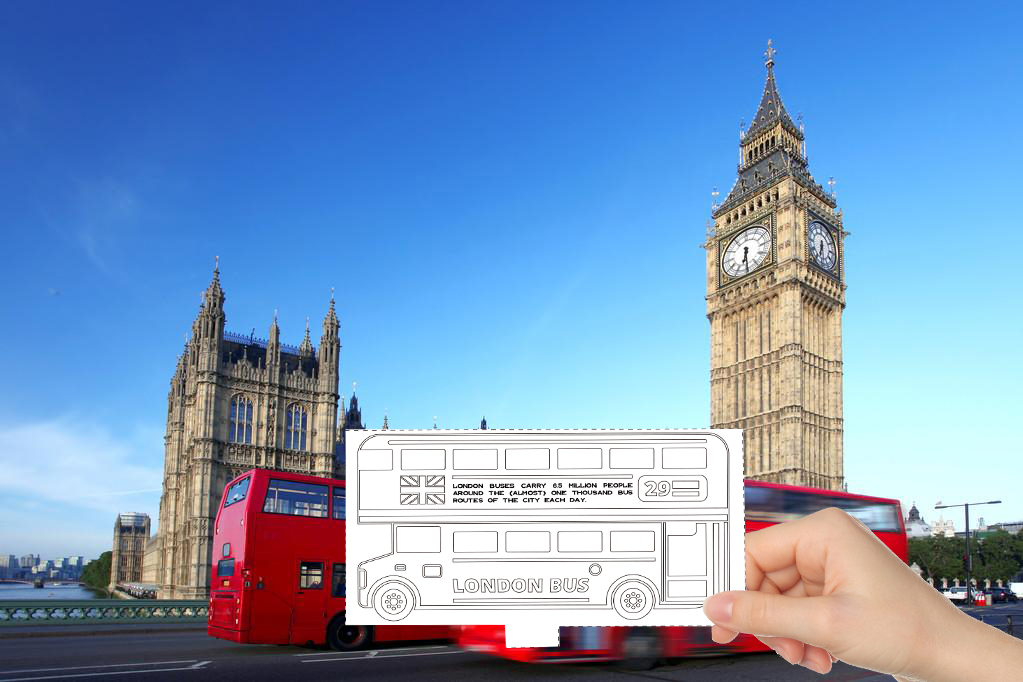 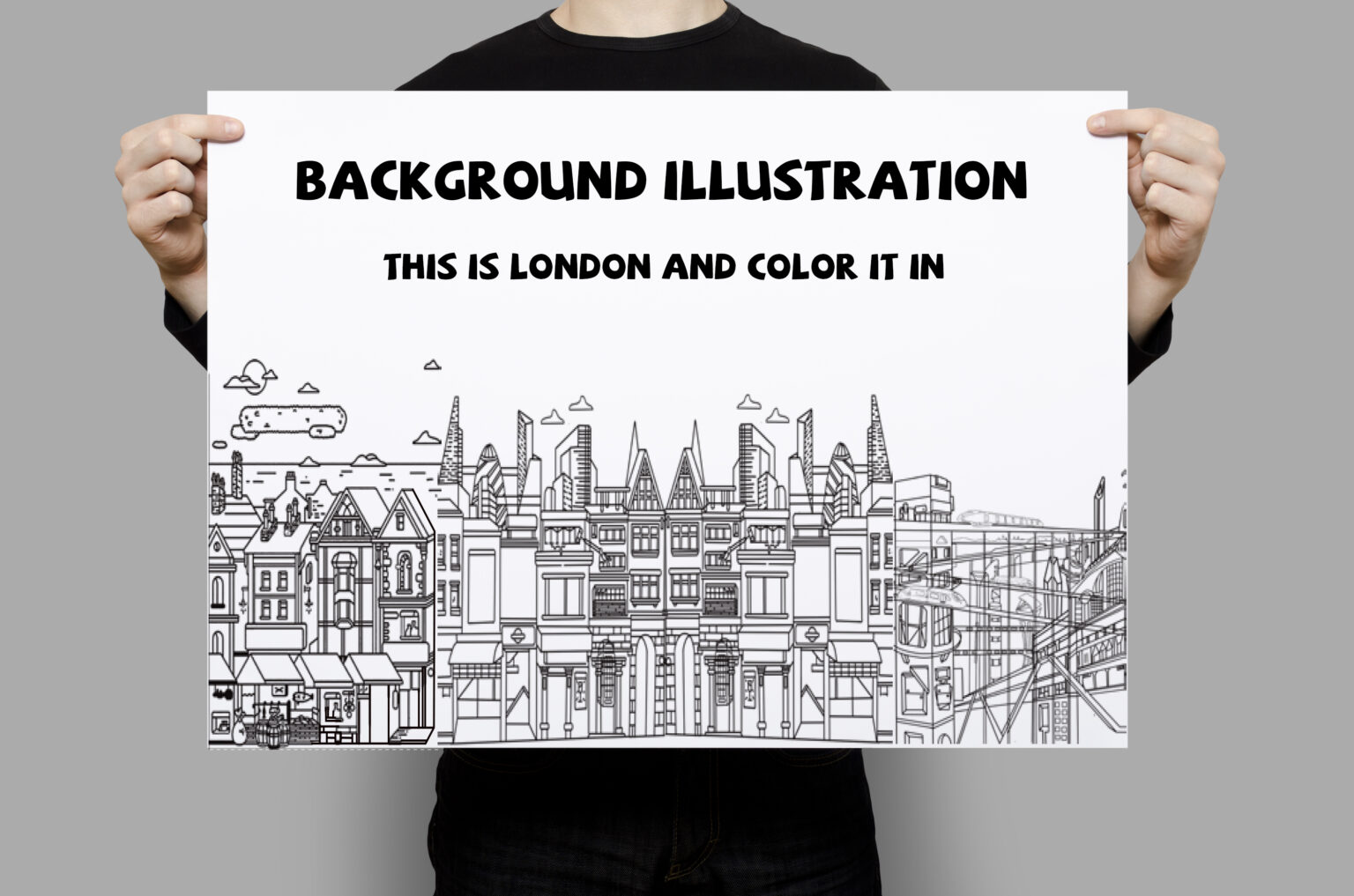 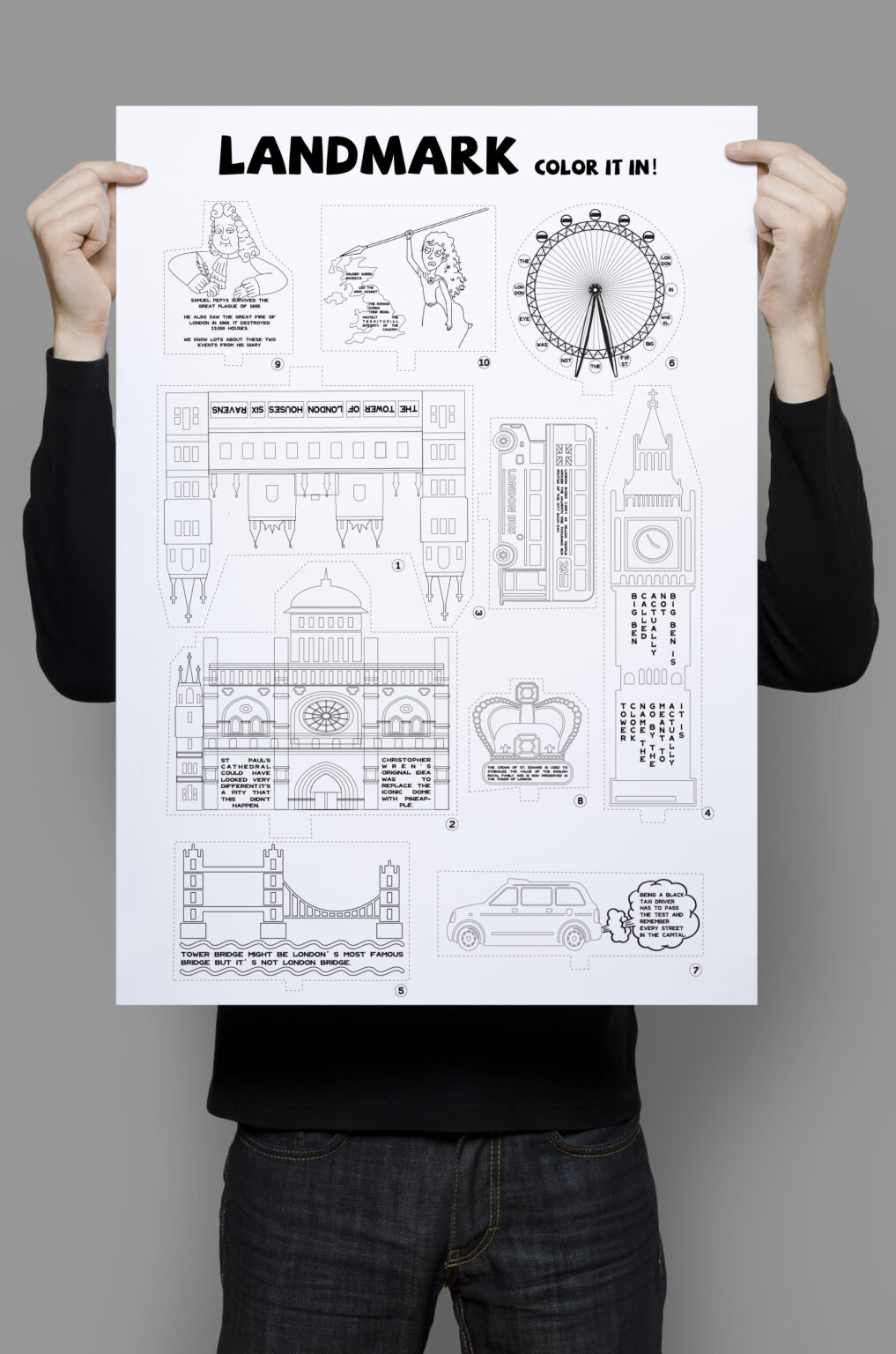 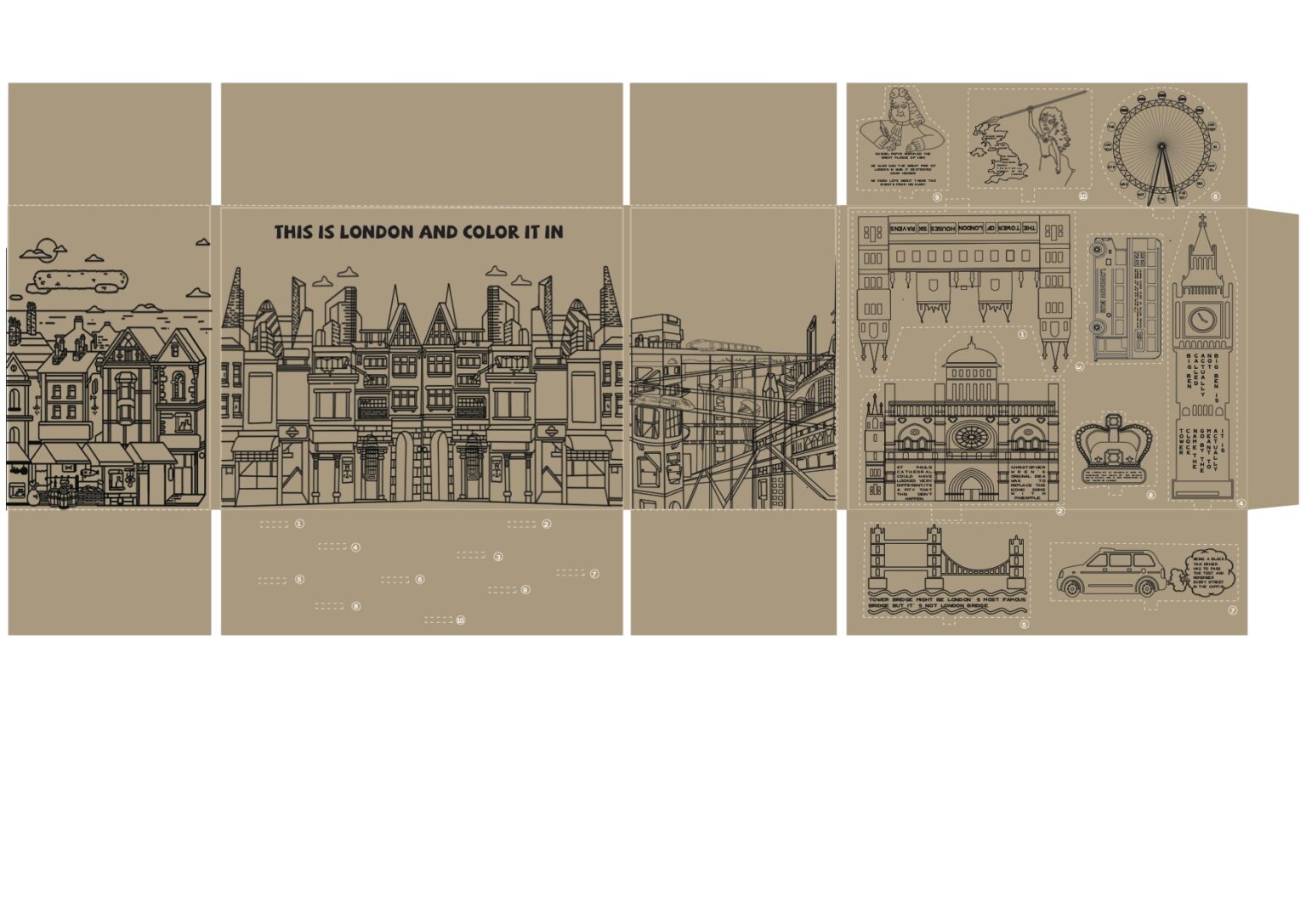 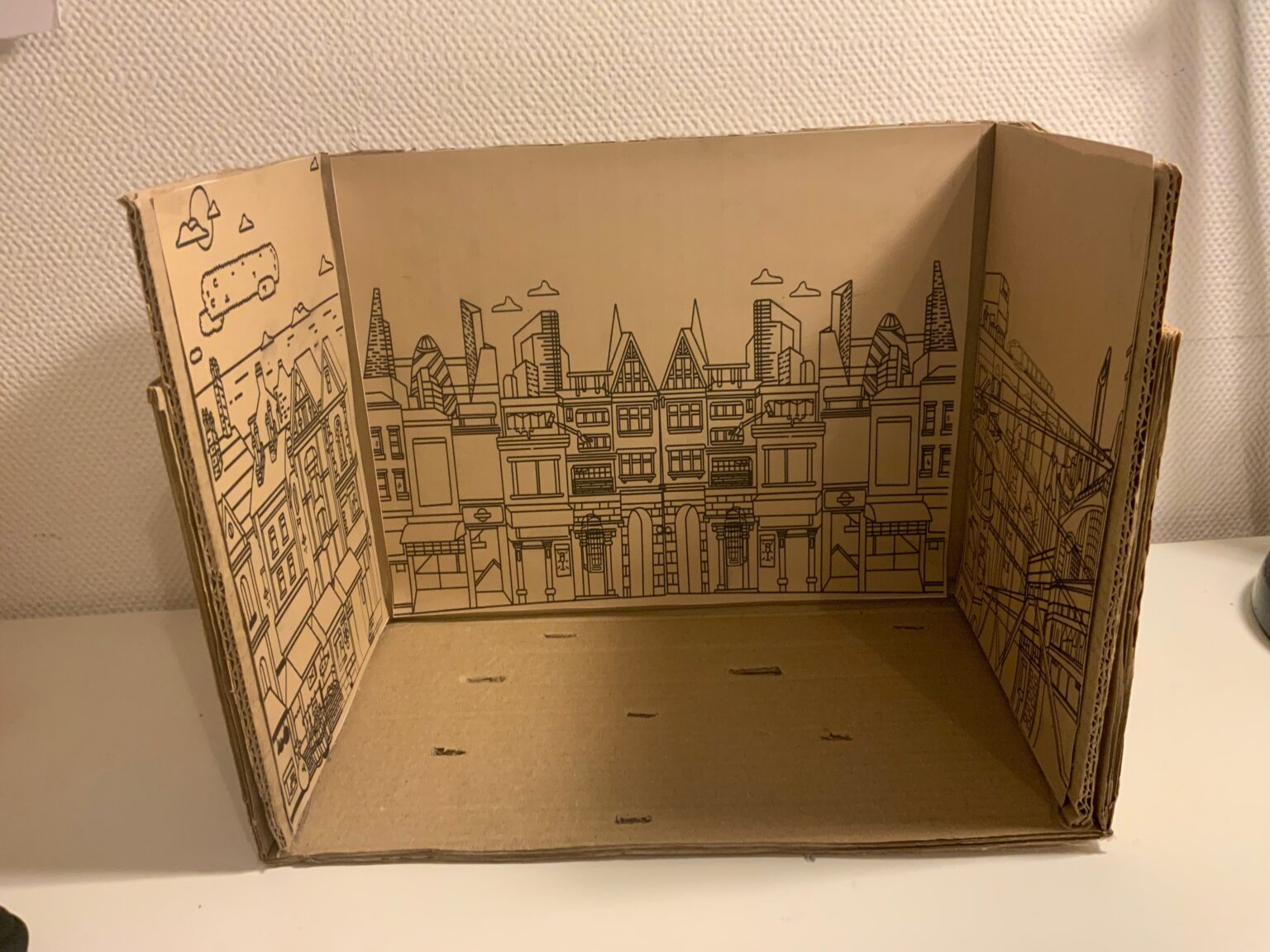 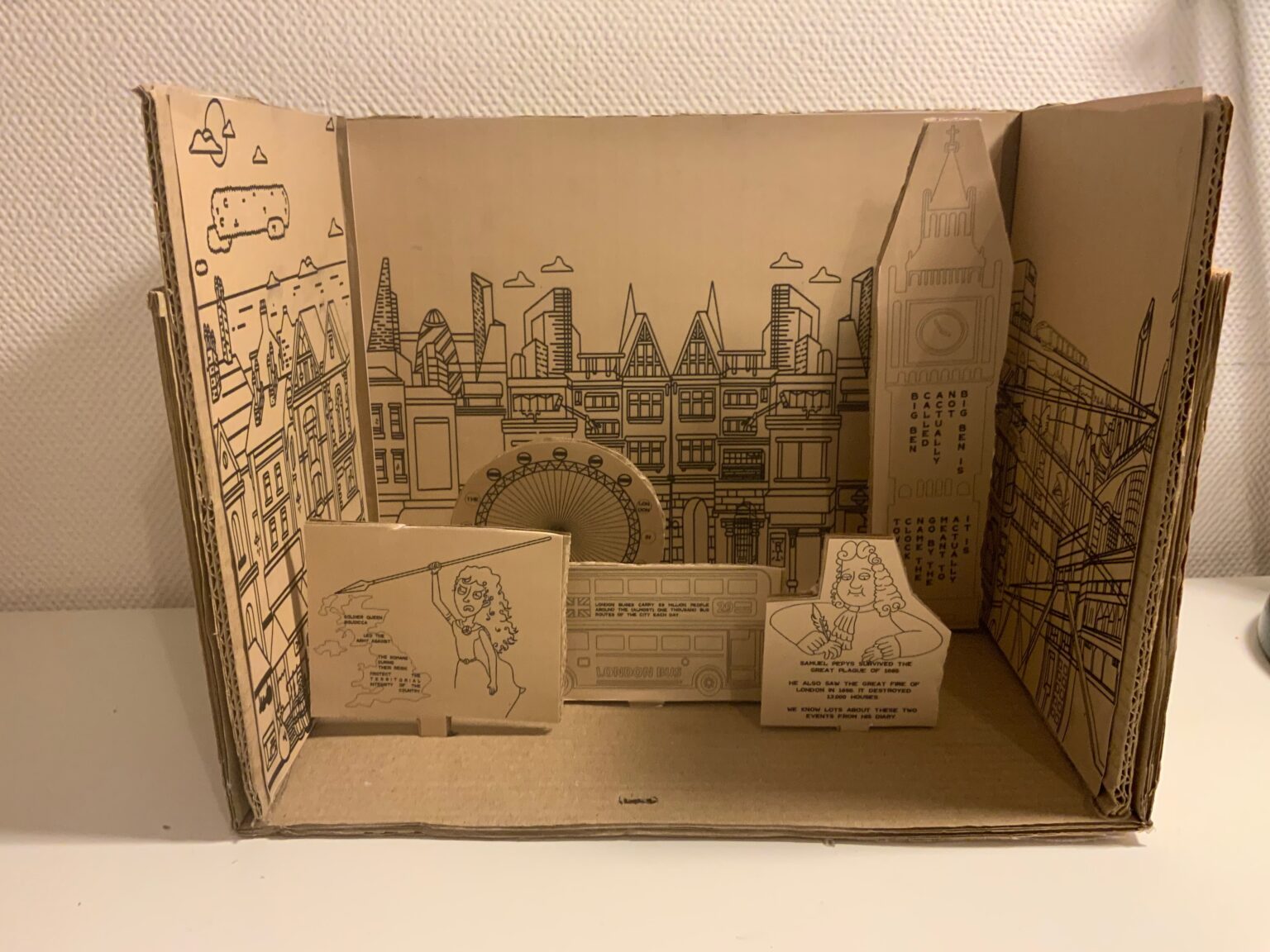 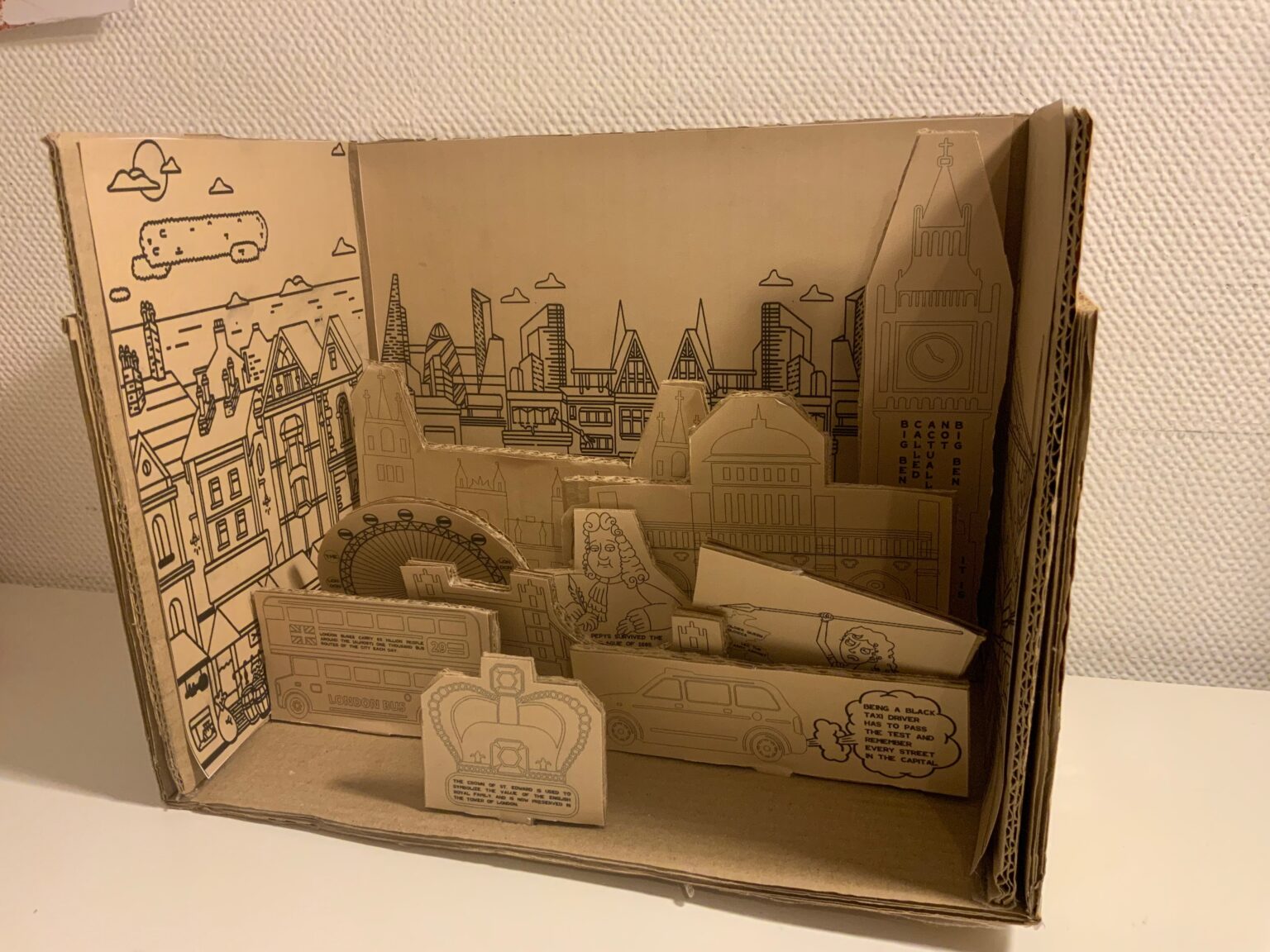