We were given a selection of films to watch and to create a poster for the ‘Film Festival’ that would include all of the movies we were given together. I was given 3 films – ‘The Nickel Hooper’, ‘Mable’s Blunder’ and ‘Price of Goofy’.

I decided I didn’t really want to use found imagery and photographed objects that I had so that it looked more realistic. I wanted to make the images look a mixture of realistic and print like textures. I then put together all the different scans I had used and created a multi-layer piece that would emphasise all the different films as well as capturing the chaos. I think that as it was only a short one-week project that I managed to produce work quickly and put together an image that does convey the brief. 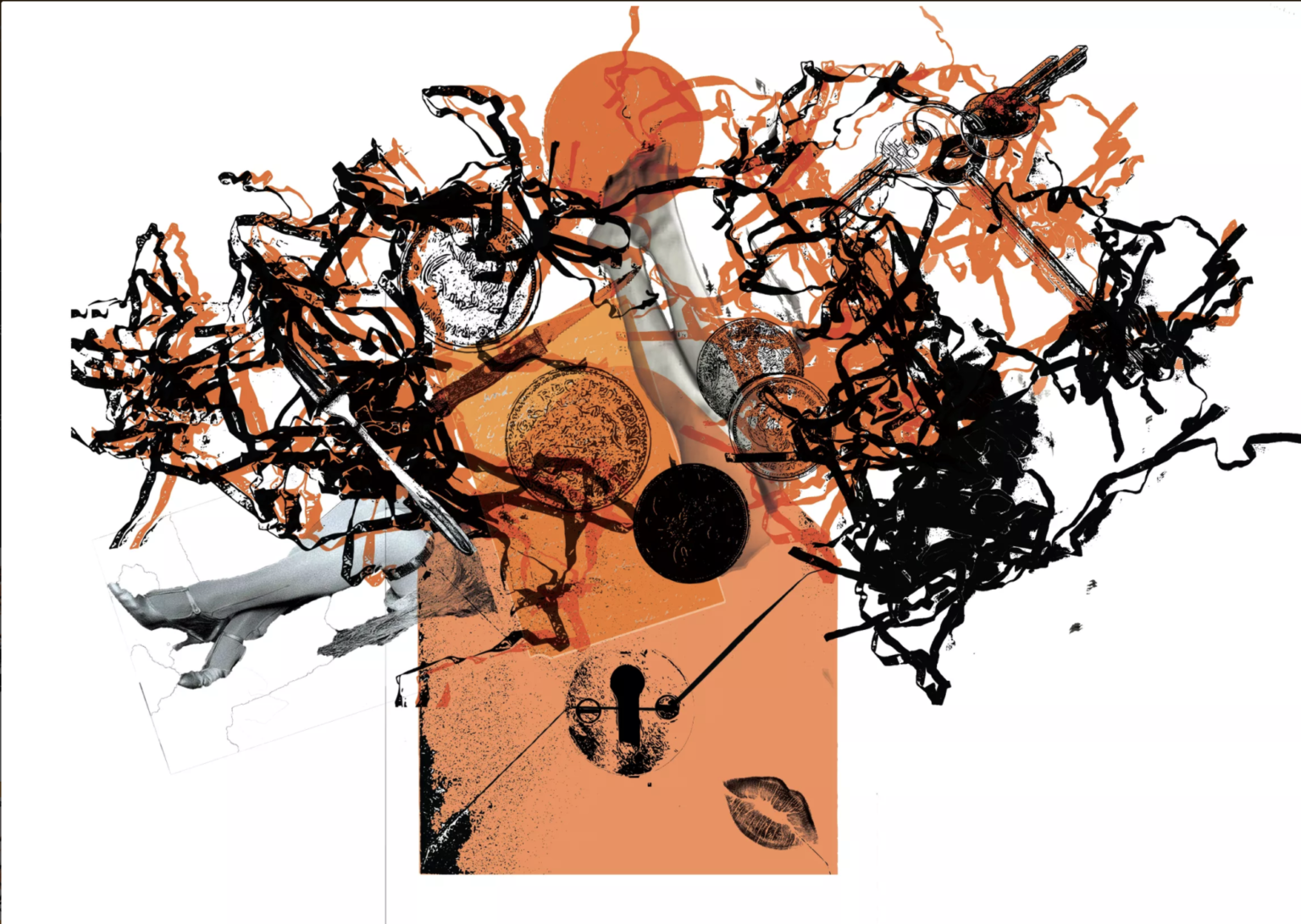 For Sale: Price on Request depending on print size
1 of 2
Previous Next
Close 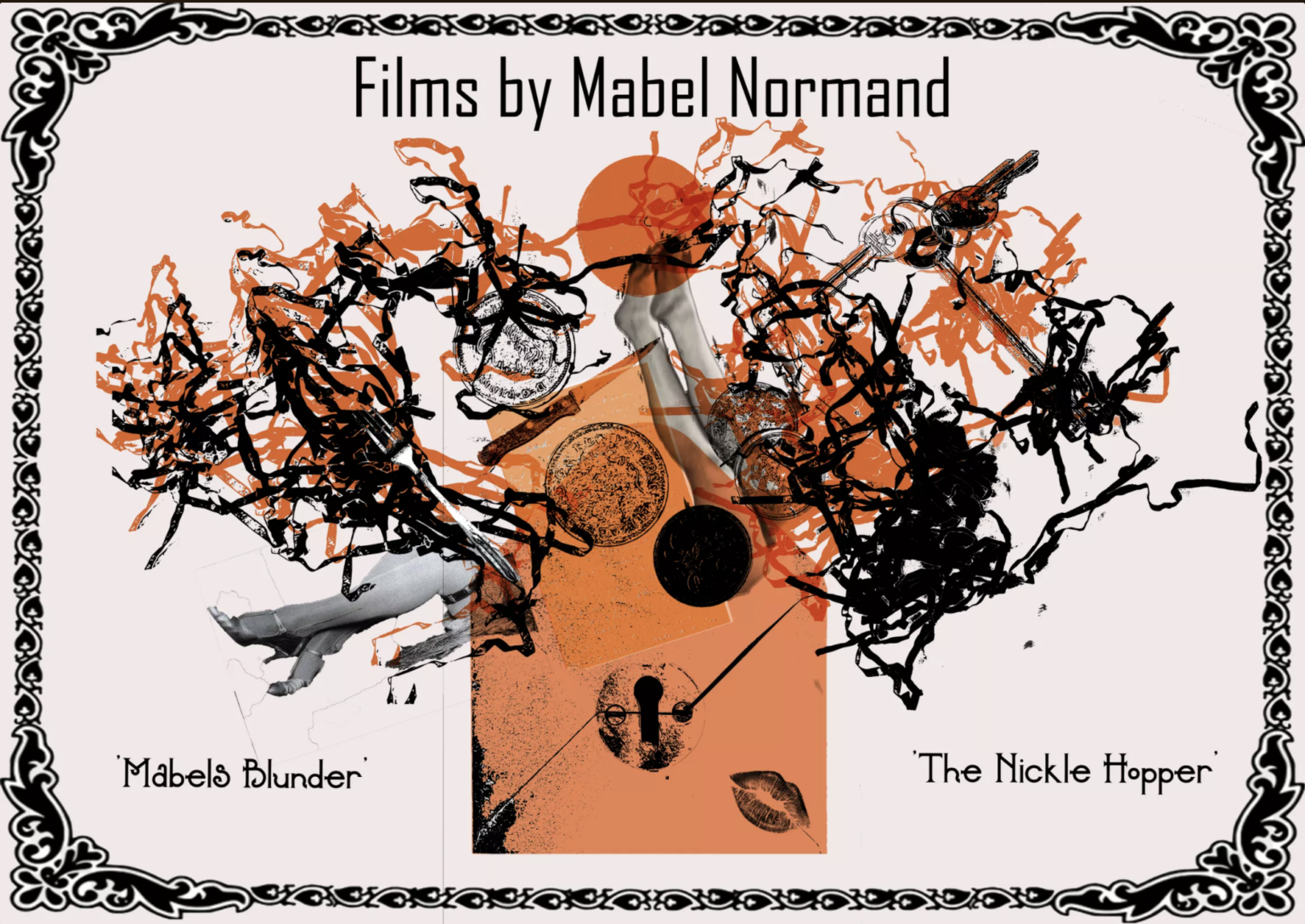 For Sale: Price on Request depending on print size
2 of 2
Previous Next
Close