The Education Station is located within Glasgow’s Botanic Gardens which is just off Great Western Road, in Glasgow’s busy West End. It was previously a railway station which was active from 1896 – 1939. After the closure, the platform and tunnels were left to decay, but the station building became a local landmark.

I chose to create my retreat space within the underground abandoned platforms. The reason for deciding on this site was the vast size and its city centre location – being an easy accessible hub for the young people of Glasgow, and indeed Central Scotland. However, with the site being underground, its development had obviously proved challenging as it had been left derelict for many years. I had to consider solving the problems of lack of natural light and ventilation as these are important to brain development and therefore are essential for an educational space. 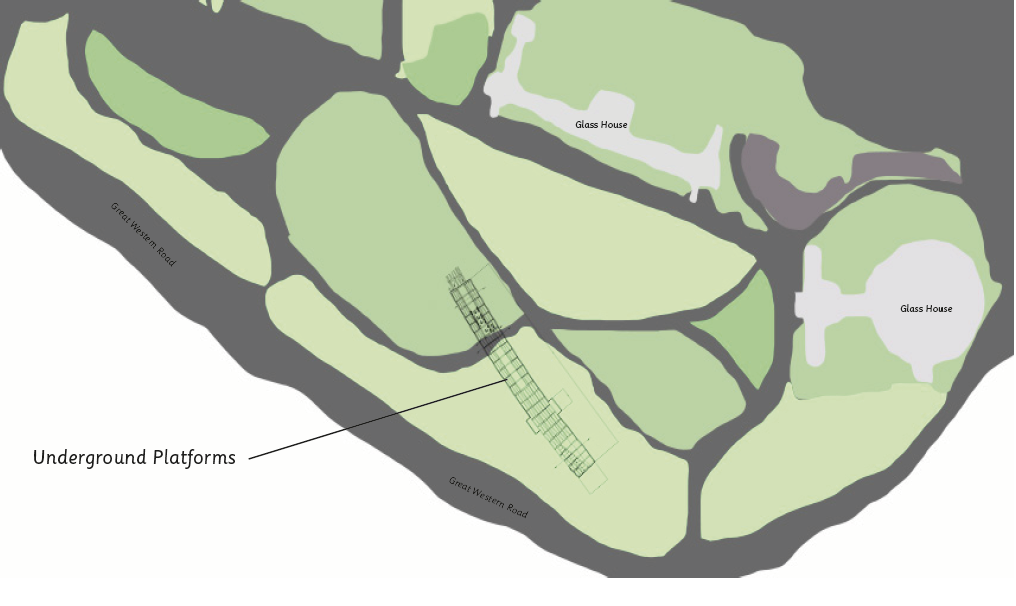 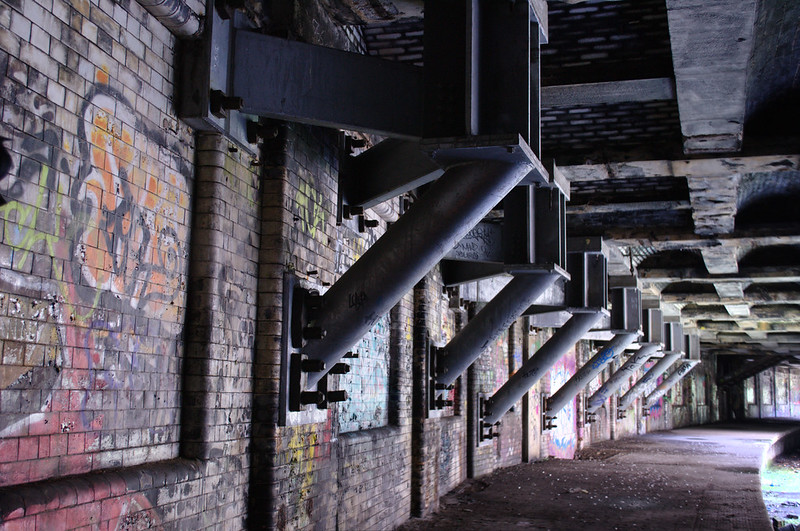 Standing on the platform level
2 of 4
Previous Next
Close 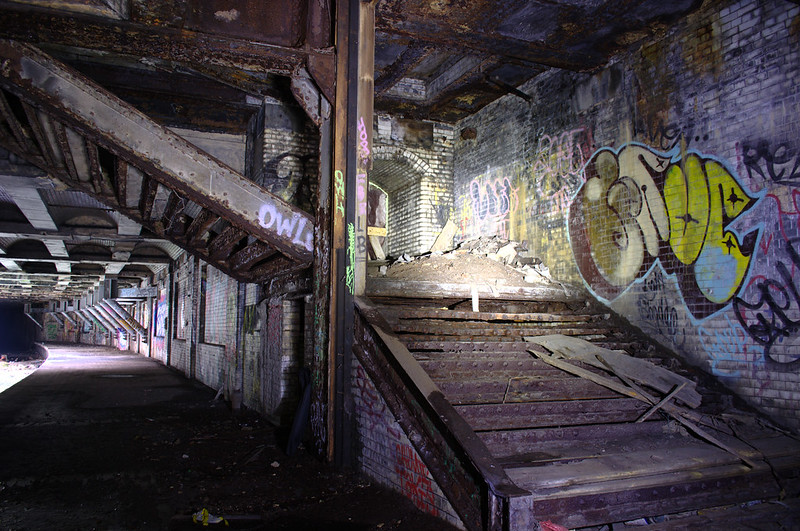 Original Staircase
3 of 4
Previous Next
Close

Abandoned Platform
4 of 4
Previous Next
Close